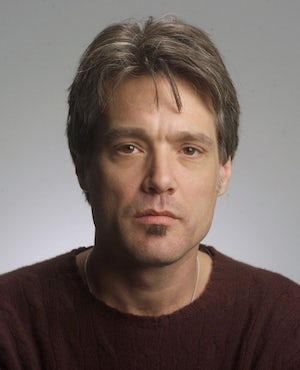 MARK KEMP, a freelance writer and editor, lives in Charlotte, North Carolina. He has served as music editor of Rolling Stone, vice president of music editorial for MTV Networks, and editor of the Charlotte edition of the alternative weekly Creative Loafing. In 1997 he received a Grammy nomination for his liner notes to the album Farewells and Fantasies, a retrospective of music by 1960s protest singer Phil Ochs.