MARK TEMMER is a professor of French and comparative literature at the University of California at Santa Barbara. His previous books include Time in Rousseau and Kant: An Essay on Pre-Romanticism; Rousseau's Art and Influence: The Pastoral, Goethe, Gottfried Keller, and Other Essays; and a book of French sonnets, Le Surfer de Hawaii. 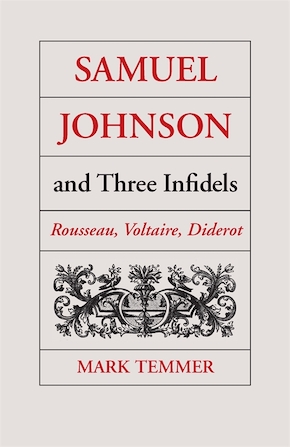