M. DE FEZENSAC (Raimond-Emery-Philippe-Josephe de Montesquiou, Duke of Fezensac, 1784-1867) belonged to a distinguished noble family with a long tradition of military service. He entered the army in 1807 and participated in all the major campaigns under the Empire. He continued his career under Louis XVIII, Charles X, and Louis-Philippe, retiring as a lieutenant general. 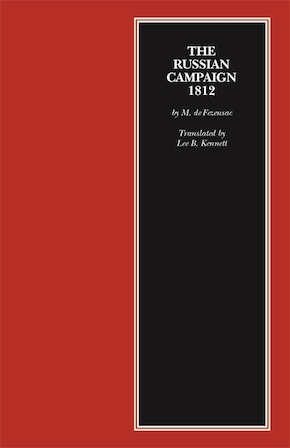