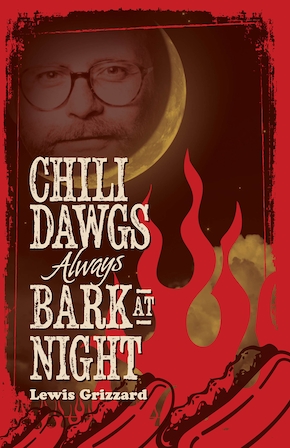 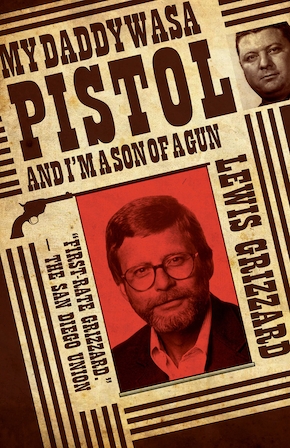 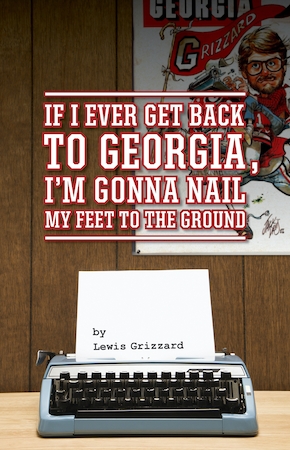 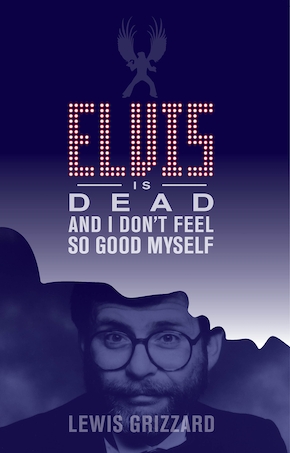 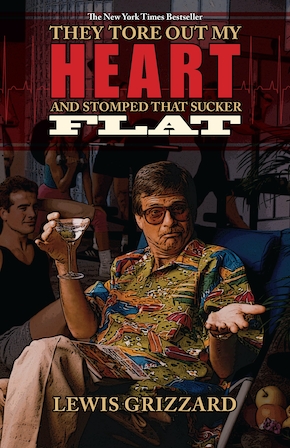 They Tore Out My Heart and Stomped That Sucker Flat