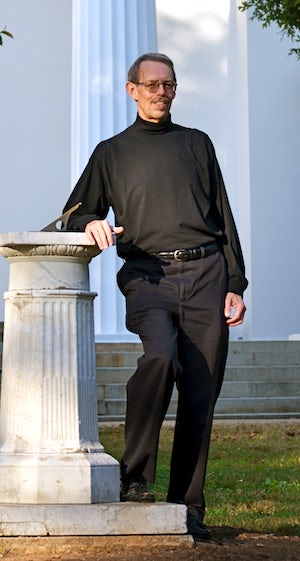 LARRY B. DENDY worked for thirty-seven years in the UGA Office of Public Affairs as a writer, editor, News Service director, associate director, speechwriter, and special projects manager. He has served as the city editor at the Tifton Gazette, as a reporter at the Winston- Salem Journal, and from 1965 to 1967, as a Peace Corps volunteer in India. He received his bachelor of arts in journalism from UGA in 1965. 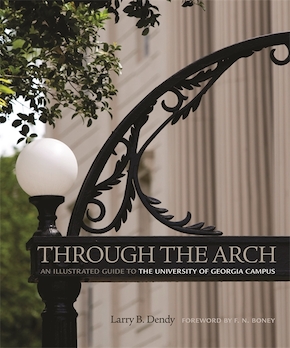