KENDAL WEAVER was born in New Orleans and grew up in Birmingham, Alabama, graduating from Birmingham-Southern College in 1966. A journalist, he worked for the Birmingham Post-Herald before joining the Associated Press (AP) staff in Montgomery in 1971. He became the AP correspondent in Mobile in 1976, returning to Montgomery three years later to cover politics and state government as the AP’s statehouse correspondent. He became state news editor for the AP in Alabama in 2004. He has written book reviews for AP since retiring in 2011. He and his wife Penny live in Montgomery. 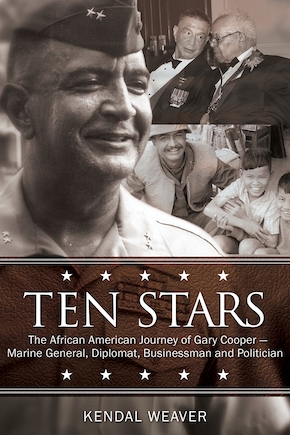