KATHRYN SCHELDT, author, singer, and award-winning songwriter, is a resident of Fairhope and author of two guitar songbooks for Mel Bay Publications. Kathryn has played listening rooms all over the South, and has released eight solo CDs. Her single, “Almost Cheatin’,” from her One Good Reason CD reached number eight on the country chart, and her recording of “The Last Shrimp Boat” anchored the soundtrack for the Emmy-winning documentary, In the Path of the Storms. 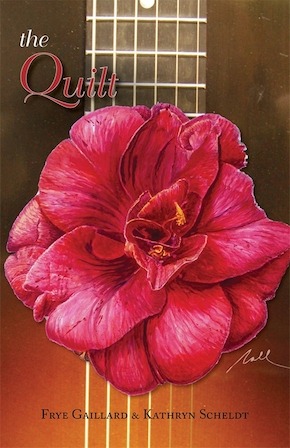