JOHN STOREY is a professor of cultural studies and director of the Centre for Research in Media and Cultural Studies, University of Sunderland, England. He is also a visiting professor at the universities of Henan and Wuhan in China. Storey has published widely in cultural studies; his six books include Cultural Studies and the Study of Popular Culture (Georgia). His work has been translated into Chinese, German, Japanese, Korean, Polish, Spanish, Swedish, and Ukrainian. 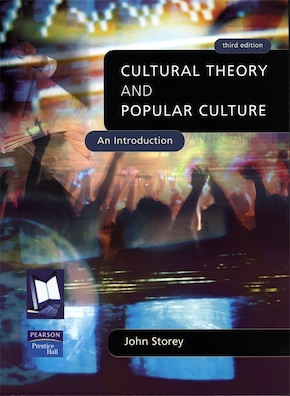 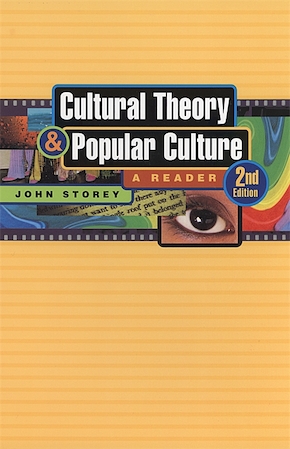 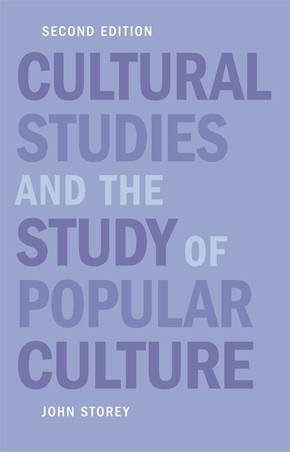 Cultural Studies and the Study of Popular Culture