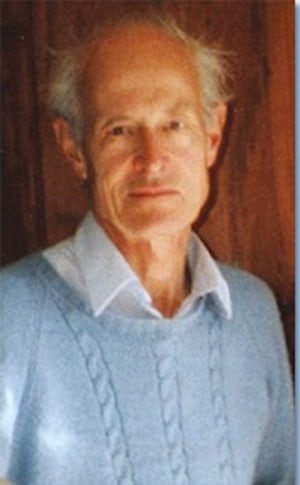 JOHN A. SCOTT (1916-2010) was a prolific author and editor of both scholarly and general-interest works of American and European history. He taught for many years at the progressive Fieldston School in the Bronx, New York. Although born in England, he served in the U.S. Army in World War II. He was wounded in the Battle of the Bulge, for which he received a Purple Heart and American citizenship. 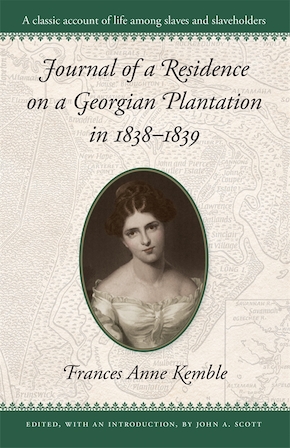