HELEN F. BLACKSHEAR served from 1995 to 1999 as Alabama's eighth poet laureate. A native and present resident of Tuscaloosa, she lived in Montgomery from 1934 to 2003. She has three daughters, eight grandchildren, and fourteen great-grandchildren. A graduate of Agnes Scott College, she also has an M.A. from the University of Alabama. She is the author of Mother Was a Rebel, Southern Smorgasbord, Creek Captives, Alabama Album, Silver Songs and From Peddler to Philanthropist: The Friedman Story. She also edited These I Would Keep, an anthology of poems by Alabama's first through ninth poet laureates. She has served as treasurer and vice-president of the Alabama Poetry Society and as president of the Alabama Writers' Conclave. She was Poet of the Year in 1986 and received the Distinguished Service Award from the Conclave in 1987. 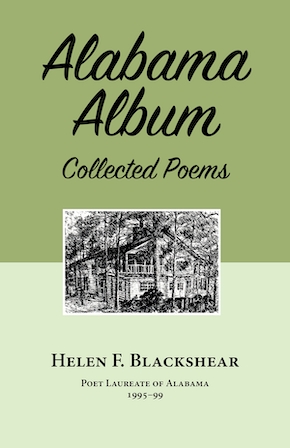 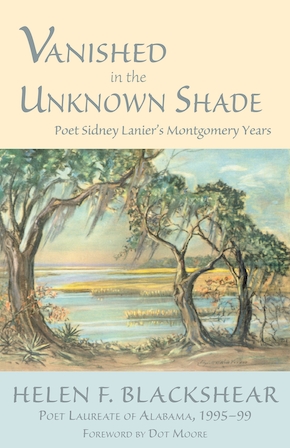 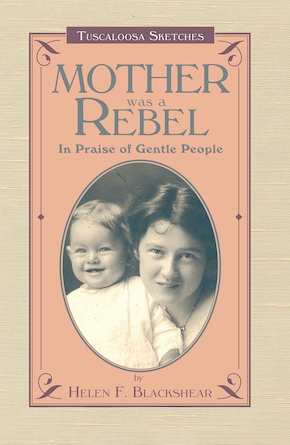 Mother Was a Rebel 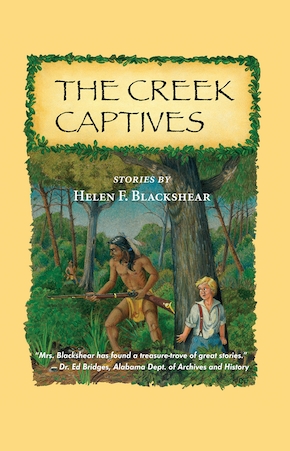 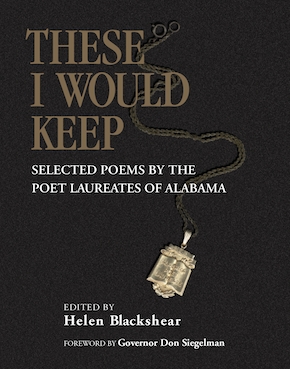 These I Would Keep