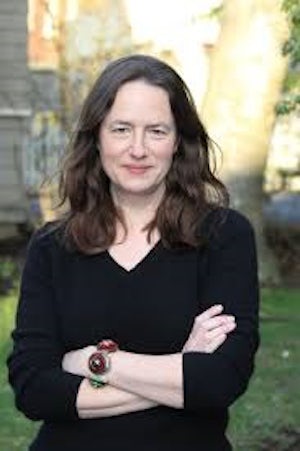 HEATHER COX RICHARDSON is professor of history at Boston College and the author of a number of books about American politics, including To Make Men Free: A History of the Republican Party and most recently How the South Won the Civil War: Oligarchy, Democracy, and the Continuing Fight for the Soul of America. She writes widely for popular publications and is a national commentator on American political history and the Republican Party. Her work has appeared in the Guardian, the Washington Post, the New York Times, the Chicago Tribune, and Quartz, among other publications, and she is the author of “Letters from an American,” an online chronicle of the U.S. government.