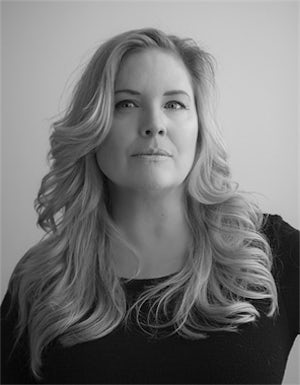 HEATHER ANN THOMPSON is a native Detroiter and historian on faculty of the University of Michigan in Ann Arbor in the departments of history and Afro-American and African studies and at the Residential College. Her recent book, Blood in the Water: The Attica Prison Uprising of 1971 and Its Legacy, profiled on television and radio programs across the country, won the Pulitzer Prize in History, the Bancroft Prize in American History and Diplomacy, the Ridenhour Book Prize, the J. Willard Hurst Prize, and a New York City Bar Association book prize. The book was also named a finalist for the National Book Award, the Los Angeles Book Prize in History, and the Silver Gavel Award from the American Bar Association, and it was named on fourteen best books of 2016 lists including those compiled by the New York Times, Newsweek, Kirkus Reviews, the Boston Globe, Publishers Weekly, Bloomberg, the Marshall Project, the Baltimore City Paper, Book Scroll, and the Christian Science Monitor. Additionally, Blood in the Water appeared on the Best Human Rights Books of 2016 list and received starred reviews from Library Journal, Kirkus, and Publishers Weekly. Blood in the Water has also been optioned by TriStar Pictures and will be adapted for film by acclaimed screenwriters Anna Waterhouse and Joe Schrapnel.