ERNEST C. HYNDS is an emeritus professor of journalism and mass communication and former head of the Department of Journalism in the Grady College of Journalism and Mass Communication, University of Georgia. Dr. Hynds has been recognized both for his work as a scholar-educator at the university for more than forty years and as an editorial writer for the Athens Banner-Herald where he worked part-time for more than thirty-five years. The Athens Historical Society cited him in 1999 for his contributions to Athens history, which now include Antebellum Athens and Clarke County, Georgia; a history nearing completion of the First Baptist Church, Athens; and other works. 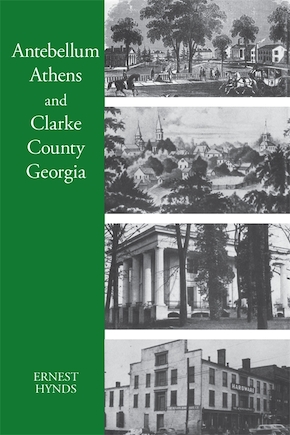