EDWARD J. CASHIN (1927-2007) was professor emeritus of history and former director of the Center for the Study of Georgia History at Augusta State University. His books include The King's Ranger: Thomas Brown and the American Revolution on the Southern Frontier (Georgia), which won the 1990 Fraunces Tavern Book Award of the American Revolution Round Table, and Lachlan McGillivray, Indian Trader: The Shaping of the Southern Colonial Frontier (Georgia), which won the 1992 Malcolm and Muriel Barrow Bell Award of the Georgia Historical Society. 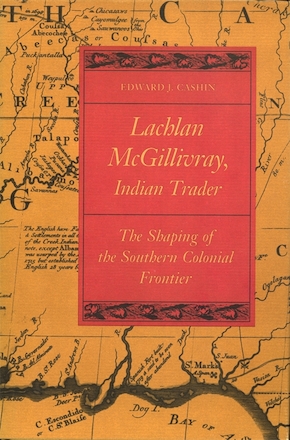 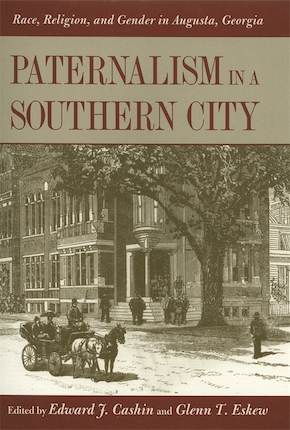 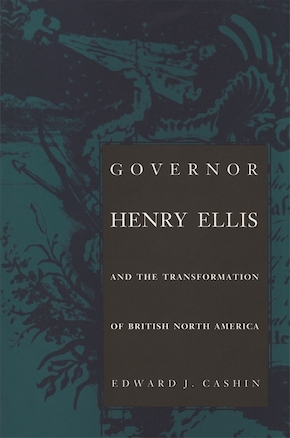 Governor Henry Ellis and the Transformation of British North America 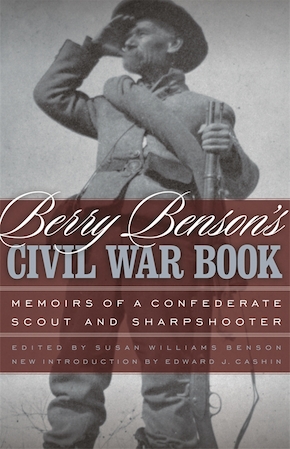