EDITH DUNCAN JOHNSTON (1878–1963) was secretary of the Savannah Girl Scouts, 1912–13 and 1915–17, and was the first national secretary of the Girl Scouts of the United States of America, 1913–14. From 1919 to 1929, she was the publicity director for the Episcopal Diocese of Georgia and from 1920 to 1926 the executive secretary of the Field Department. Johnston was also one of the founders of the Savannah Historical Research Association; editor of The Kollock Letters, published serially in the Georgia Historical Quarterly; and author of several historical articles. 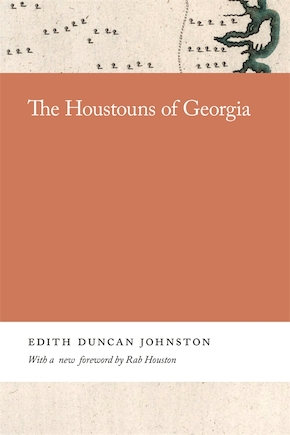