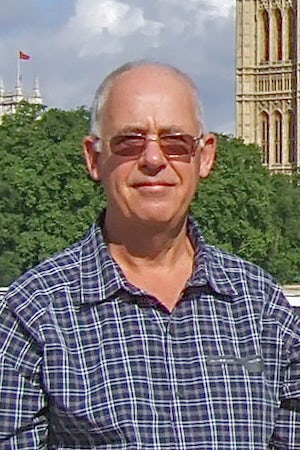 E. CHARLES NELSON is a botanist who served for two decades as a horticultural taxonomist at the National Botanic Gardens in Glasnevin, Dublin. He served as Honorary Editor of Archives of Natural History (1999-2012) and has written or edited, singly or collaboratively, nearly forty books. His most recent title is Shadow among Splendours: Lady Charlotte Wheeler-Cuffe's Adventures among the Flowers of Burma, 1897-1921.