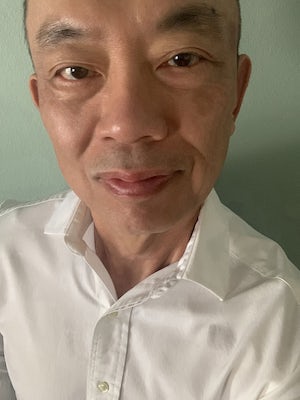 DAVID WOO was born and raised in Phoenix, Arizona. The son of Chinese immigrants, Woo studied at Harvard, earned an MA in Chinese studies from Yale University, and was a Wallace Stegner Fellow at Stanford. His first collection of poetry, The Eclipses, won the A. Poulin Jr. Poetry Prize. Woo’s work has been widely published and anthologized in publications such as the New Yorker, the New Republic, the Threepenny Review, Southwest Review, and The Open Boat: Poems from Asian America.