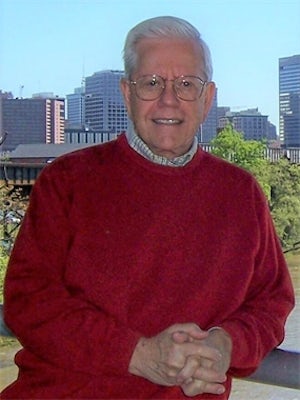 DAN CARTER is the University of South Carolina Educational Foundation Professor Emeritus. The author and editor of more than forty scholarly articles and seven books, including Scottsboro: A Tragedy of the American South and The Politics of Rage: George Wallace, The Origins of the New Conservatism and the Transformation of American Politics. Carter has received eight major literary prizes including the Lillian Smith, Bancroft, and Robert Kennedy awards as well as a special citation in nonfiction from the Mystery Writers of America.