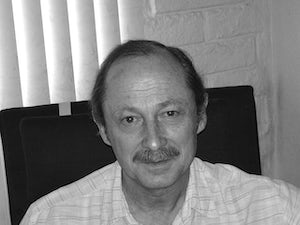 CHRISTOPHER "KIT" McILROY lives in Tucson, Arizona, where he is an author-in-residence for the Tucson Unified School District. His story collection All My Relations won the Flannery O'Connor Award in 1992. Between 1987 and 2010 he developed and implemented writing programs for the non-profit ArtsReach, which served Native American communities in southern Arizona. Some of those experiences were distilled into the nonfiction book Here I Am a Writer, which was published in 2011. 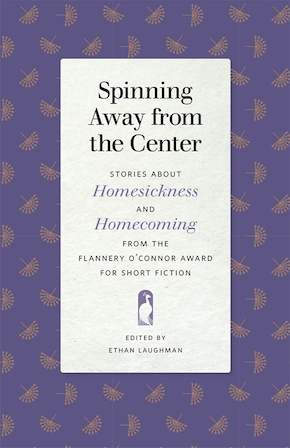 Spinning Away from the Center 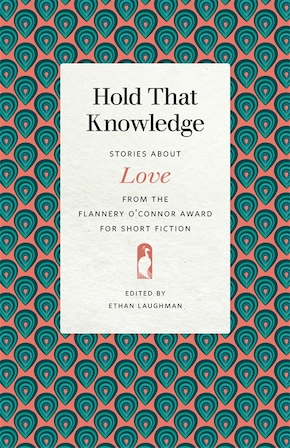 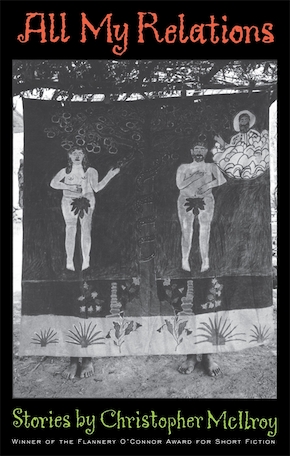