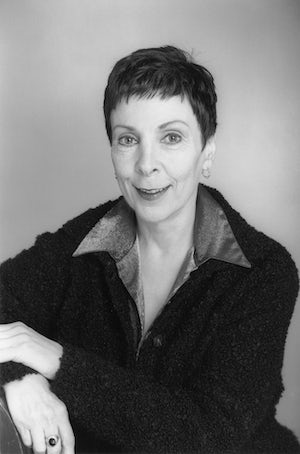 CAROLE L. GLICKFELD grew up in New York City, the setting of Useful Gifts, which won the 1988 Flannery O'Connor Award for Short Fiction, and Swimming Toward the Ocean, a novel that won the Washington State Book Award. She was the recipient of a Literary Fellowship from the National Endowment for the Arts, a Governor's Arts Award (Washington State) and was a fellow of both the MacDowell Colony and the Bread Loaf Writers' Conference. Her stories and essays have appeared in numerous literary journals and anthologies. Now living in Seattle where she has taught creative writing, she works on a consulting basis with aspiring writers on their manuscripts when she is not indulging her passion for travel. 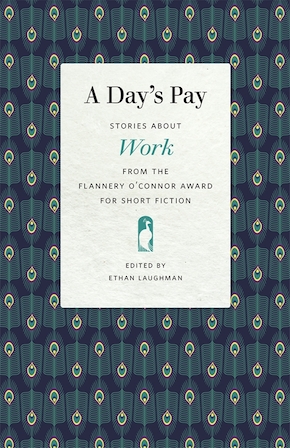 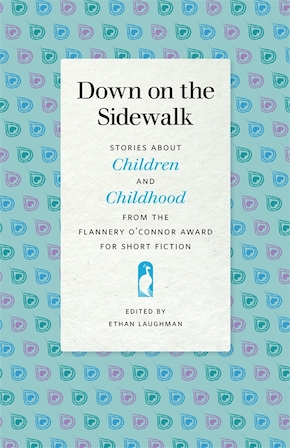 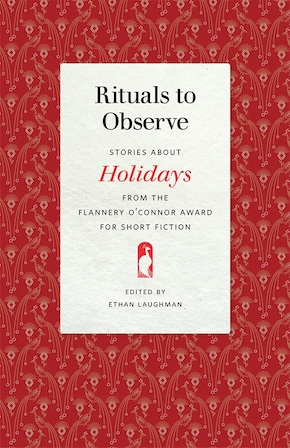