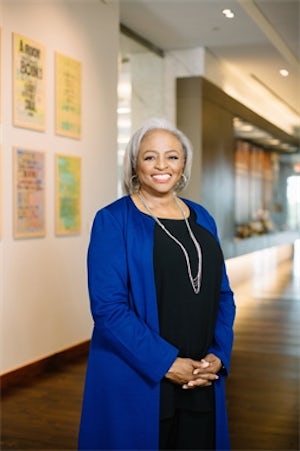 CAROL ANDERSON is the Charles Howard Candler Professor and Chair of African American Studies at Emory University and a Guggenheim Fellow in Constitutional Studies. She is the author of several books, including Eyes off the Prize: The United Nations and the African-American Struggle for Human Rights, 1944–1955, which was published by Cambridge University Press and awarded both the Gustavus Myers and Myrna Bernath Book Awards; White Rage: The Unspoken Truth of Our Racial Divide, which won the 2016 National Book Critics Circle Award for Criticism and was also a New York Times best seller and a New York Times Editor’s Pick. Her most recent book, One Person, No Vote: How Voter Suppression Is Destroying Our Democracy, was long-listed for the National Book Award in Nonfiction and was a finalist for the PEN/Galbraith Book Award in Nonfiction.