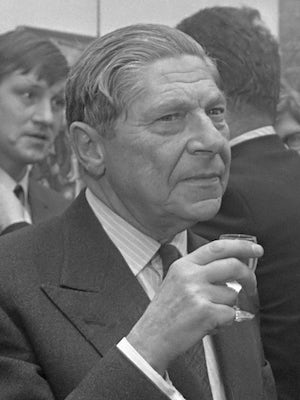 ARTHUR KOESTLER (1905-1983) was a novelist, journalist, essayist, and a towering public intellectual of the mid-twentieth century. Writing in both German and English, he published more than forty books during his life. Koestler is perhaps best known for Darkness at Noon, a novel often ranked alongside Nineteen Eighty-Four in its damning portrayal of totalitarianism.