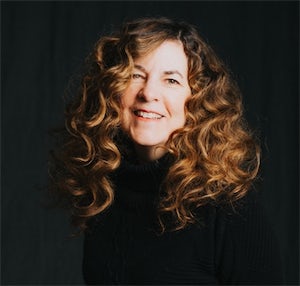 ANNE GOLDMAN's fiction and nonfiction have appeared in Tin House, the Guardian, the Georgia Review, the Gettsyburg Review, and the Southwest Review, among other venues. Her essays have been named as notable in Best American Essays, Best American Science and Nature Writing, and the Best American Travel Writing. Nominated for a National Magazine Award, she is the recipient of fellowships from the Ahmanson/Getty Foundation and grants from the National Endowment for the Humanities and the Woodrow Wilson Foundation. She is a professor of English at Sonoma State University. 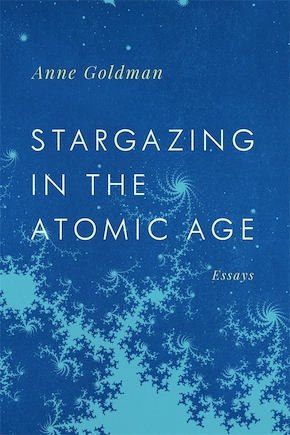