ANDREW O’SHAUGHNESSY is vice president of Monticello, the Saunders Director of the Robert H. Smith International Center for Jefferson Studies at the Thomas Jefferson Foundation, and professor of history at the University of Virginia. He is the author of An Empire Divided: The American Revolution and the British Caribbean and The Men Who Lost America: British Leadership, the American Revolution and the Fate of the Empire. 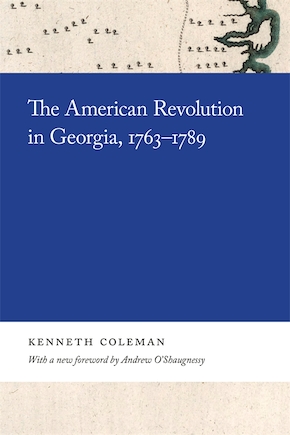