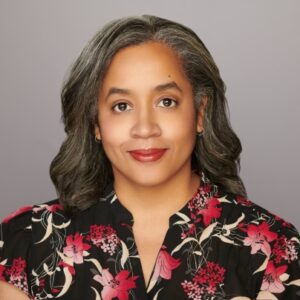 Greenlee is a James-Beard-award-winning independent historian, editor and writer based in North Carolina. She was most recently senior editor at The Counter, a nonprofit newsroom that focused on investigative journalism and the business, politics, and culture of food. She is co-editor (with Kemi Alabi and Janna A. Zinzi) of The Echoing Ida Collection (Feminist Press, 2021). Greenlee earned a master’s degree in journalism from the University of North Carolina-Chapel Hill and a doctorate in history at Duke University. Her work has been selected for Best American Food Writing and recognized in Best American Essays and has also appeared in publications as diverse as The Atlantic, Elle, Essence, Longreads, Literary Hub, The Nation, The New York Times, Oxford American, Scalawag, Smithsonian, Vice, Vox and The Washington Post. As an editor, Greenlee has occupied staff, consulting or contributing writer posts at Catapult, Rewire.News, Prism and Zocalo Public Square.